A really sad week which began with the shock passing of my dear friend and Brother Water Rat Paul. This was totally unexpected as the seriousness of his terminally invasive illness was kept well under the radar.

Paul had a long and varied career which took in so many aspects of entertainment. In the 1960s he toured with his band The Soundcasters, sharing the bill with icons such as The Kinks.

He went on to work for Brian Epstein’s company NEMS, mainly as a general helper, collecting instruments, running errands and driving The Beatles to their television appearances on shows like Ready, Steady, Go. Then, in 1969, he took his plunge into the world of professional showbusiness by signing on as a Pontin’s bluecoat; a perfect training ground for aspiring entertainers at the time. He became Entertainments Manager and it was here that the veteran variety comic Jimmy Wheeler took Paul under his wing, nurturing his talent and advising him to concentrate on comedy as a career.

Rival holiday camp empire Butlins managed to poach him and he went on to become a principal comedian at their centres’ theatres over the next 10 years. He appeared in 30 pantos and numerous summer seasons, also cruise work and CSE tours for the armed forces, even appearing at the London Palladium. His comedic style was very much his own and he handled all kinds of audiences with ease. In addition, he possessed a fine vocal ability, culminating in a double act called Just the Two of Us.

1985 saw his debut as a presenter on BBC Radio Kent and this led on to a 28 year broadcasting career fronting many programmes including his own where he gained the reputation of the Voice of Weekend radio; PJ the DJ. For many of these years, he co-presented with his friend Paul Harris. I always appreciated the fact that he always supported me whenever I had anything to promote, like my band appearing in Kent or a book I was plugging, bless him. Consequently I appeared on his shows several times and it was always productive and fun.

As a stage performer, he continued to host and produce shows galore, notably the Paul James Party Weekends, as well as working a 10 year residency (2009-19) at the wonderful Brick Lane Music Hall.

Paul ticked all the boxes as a first class entertainer; likewise as a really nice guy who will be sorely missed. 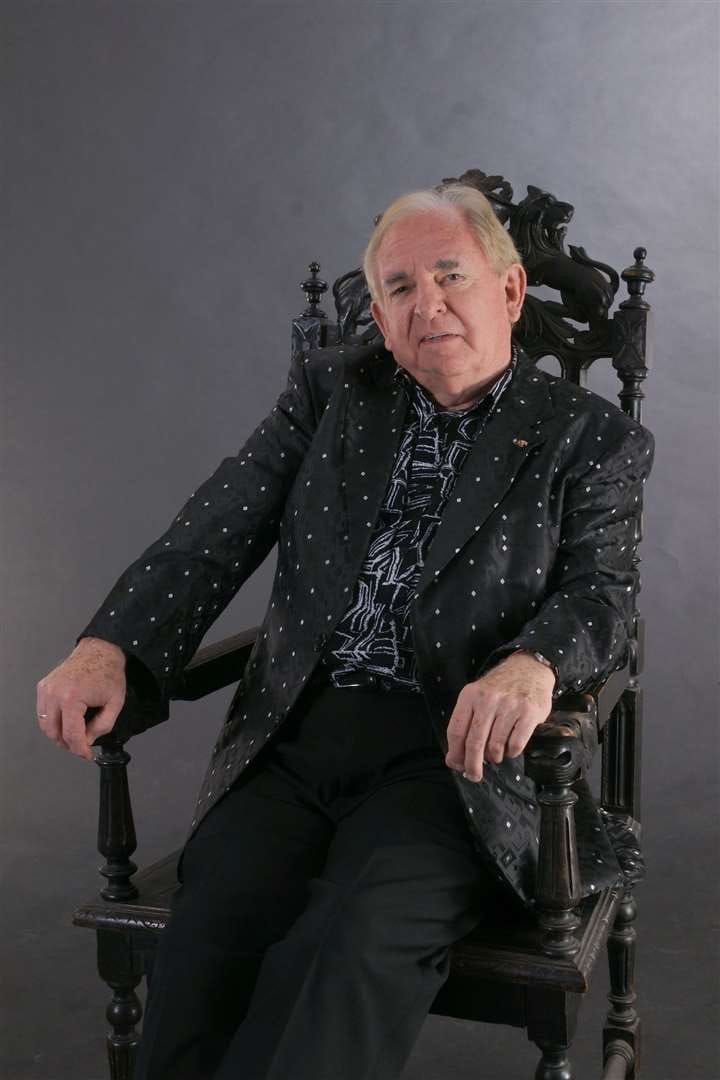